Why does Ransomware Demand Payment in Bitcoin?

We’ve discussed ransomware extensively here at the Record Grabber blog already. This is because it is an important subject to cover right now in relation to data storage and data protection. There are many different types of ransomware but they all have one thing in common beyond encrypting data: they demand payment in something called Bitcoin (BTC). 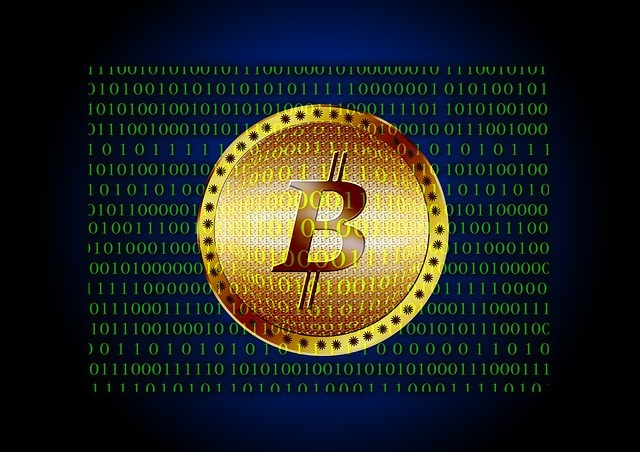 Bitcoin is a growing method of online payment but it is not a currency with a country to administer it. It is something called a “cryptocurrency” invented in 2007 and published a year later. It was released as open source software in 2009 to an online community who immediately saw its benefits and flexibility beyond national currencies. Since then, some online shops and retail outlets have allowed consumers to purchase goods and services using the method. It is particularly prevalent in online gambling. Some US politicians use it as a fundraising method.

The value can vary wildly, but typically, a single bitcoin is around the value of $465 (US). Online retailers use it because processing fees for international payments are far lower than conventional methods such as bank transfer, and debit and credit card. The bonus to retailers is that the purchasing agent, and the not seller, will pay the fees. Transactions take place in millibitcoins or microbitcoins (0.001 and 0.000001).

Bitcoin traders can buy and sell bitcoins anonymously. They do not need a bank account or credit card to buy or sell Bitcoins; that is what is most attractive to scammers who demand payment in Bitcoins to release data encrypted by infection of ransomware. Known criminals are using the web to trade in Bitcoin, so it was natural that the darker side of the online world would also use the currency for their own insidious purposes. Nevertheless, the overwhelming majority of Bitcoin transactions are legal and above board.

Bitcoin is not the only cryptocurrency, but it is the most commonly used by scammers purely because it is the most popular and the one likely to stick around in the long-term. It was reported that over $200m in ransoms have been paid in 2016 as a result of ransomware infection. Bitcoin itself is no less responsible for the spread of ransomware than the email network that carries the files from sender to systems ready for infection. It is purely a tool, and likely to be a useful one for more of us in the future.