Could Tape Be The Answer To Our Data Storage Needs of the Future?

It’s considered a technology of yesteryear, but magnetic tape could provide one of the future solutions to our digital data storage needs. Paper records take up masses of space. Digital data can be lost, stolen, corrupted or hacked and requires large servers to store. Advances in magnetic tape over the last few years once again make it a viable alternative to storage needs. 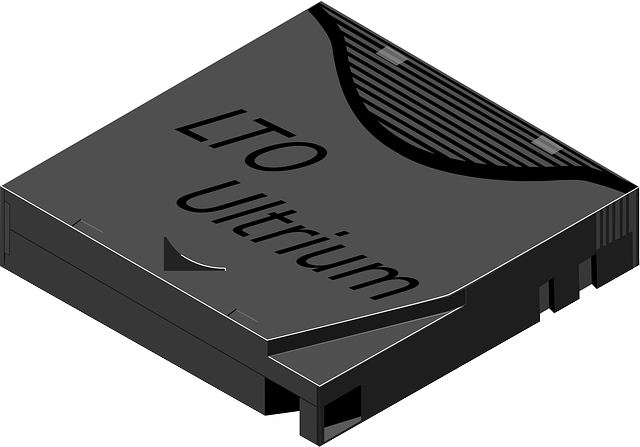 Tape is one of the oldest forms of computer storage technology. It was ubiquitous and largely unchallenged in the 1970s and 1980s, It could store no more than a few bytes at the very most. Until the arrival of floppy disks as a mass storage device, it was largely unchallenged. Today though, with The Cloud and other digital storage forms, it has been largely overlooked.

Modern standards such as LTO-7 storage an immense amount of data – far more than its predecessors. Even basic level models can store 16TB. Compression rates on some models permit storage of up to 125TB.

High-end tape does not come cheap however, but the initial outlay may eventually pay itself back in saved energy costs and server maintenance.

They have also adapted to modern requirements, working well with integrated cloud or server storage methods.

Tape gives you back the portability you have lacked since the disappearance of the old style floppy disks or its zip drive descendants that had only mixed success in commercial and domestic storage applications.

Portability may provide security issues of their own, but as they are not connected to a network until and unless they are plugged in, they offer an extra level of data protection. Of course, employees will need to be advised on the need to replace hard media in their place of storage. Loss or theft could constitute data breach.

Tape will not degrade in the same way that it used to degrade with repeated use and access is faster than ever before. Some of the best models record 300Mb per second.

The Uses of Tape To Medical Storage

Tape would allow flexibility between stakeholders and could be an efficient form of data transfer to complement cloud storage and digital access. However, medical professionals need to be aware that tape and the new disk technology provides complications of their own.

The major issue for medical professionals is that they will not necessarily simple database access to this providers that permit authorized data sharing in this manner. Magnetic tape provide a number of benefits.